The implications of Brexit for the Bank of England

China’s foreign-exchange reserves were little changed in July as the central bank burned less of the hoard to defend its currency and weakness in the dollar helped to boost valuations.

The reserves edged down by $4.1 billion to $3.2 trillion, the People’s Bank of China said in a statement on Sunday. That was in line with the median estimate of economists surveyed by Bloomberg.

The stabilization suggests capital-outflow pressures eased. The yen and the euro strengthened last month, aiding the dollar valuation of the stockpile, on haven demand amid Britain’s vote to leave the European Union.

“There was little significant intervention in July,” Zhou Hao, an economist at Commerzbank AG in Singapore, said before the report. The PBOC may have intervened after the Brexit vote, “but the intervention wasn’t significant enough to move the reserves,” the economist said.

— With assistance by Xiaoqing Pi 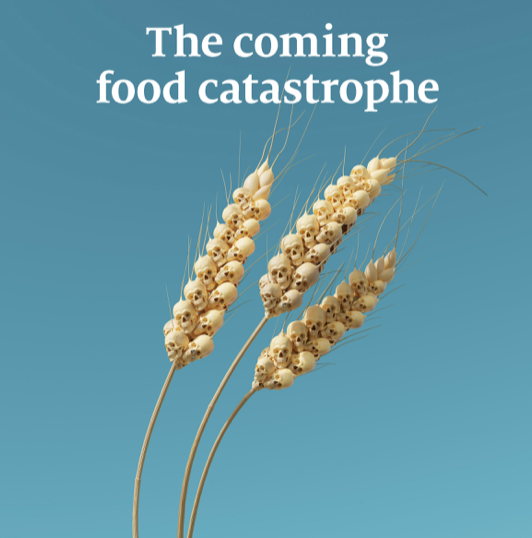