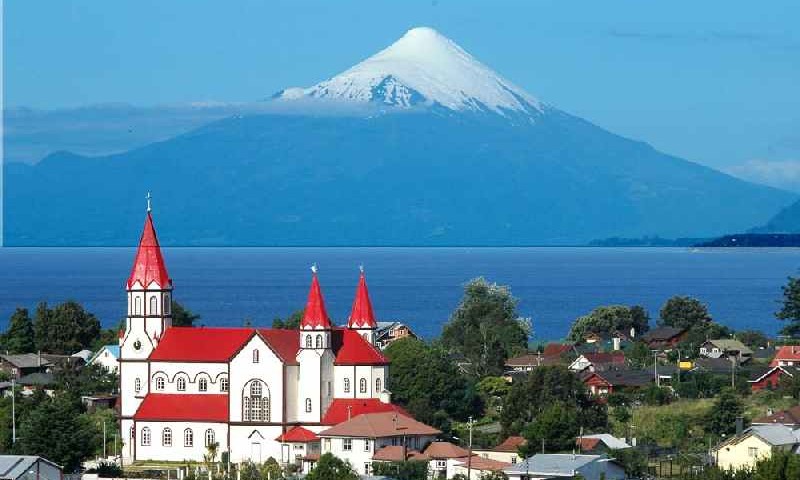 Economic growth is weak reflecting low commodity prices, but is projected to pick up gradually over the next two years. Activity is now being sustained by public spending, but will get futher impetus from stronger private domestic and external demand. Inflation will remain temporarily high as a consequence of the sharp depreciation of the peso, but is projected to decline towards the central bank’s target as the effects of depreciation wear off and unemployment rises.

To contain inflation, the central bank raised its benchmark interest rate by 25 basis points, to 3.25%, in October 2015. However, given the expected decline of inflation and an expected rise in unemployment, monetary policy should remain accommodative, with negative real interest rates, as long as inflation expectations are well-anchored. Gradual budget consolidation is consistent with the fiscal rule and is needed for the public finances to adjust to lower copper prices.

Enhanced efforts are needed to diversify energy sources, as part of a broader effort to reduce greenhouse gas emissions. These should include better charging for externalities through energy taxation, improving the management of water, waste and industrial chemicals, and taking further measures to protect biodiversity.