Making the most of Africa’s growth momentum 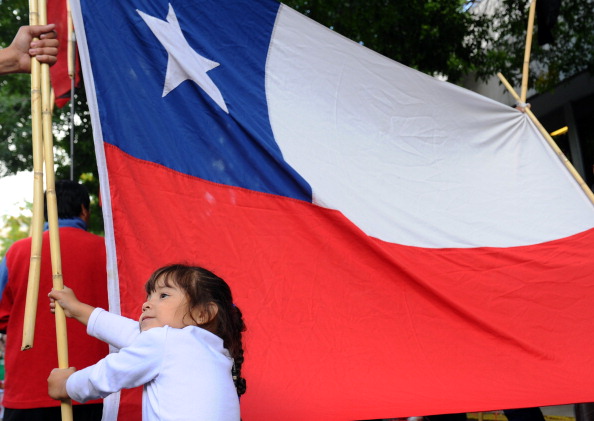 Chile’s economic activity grew more than analysts forecast in December, led by services, while wages rose at the second-slowest pace in five years.

The Imacec index, a proxy for growth domestic product, rose 1.5 percent from the year earlier, the central bank said on its website Friday, compared with the 0.9 percent median forecast of 19 analysts surveyed by Bloomberg. From the month earlier, the economy expanded 0.8 percent. Wages climbed 5.2 percent over the year, the National Institute of Statistics said in a separate report.

December’s number brings fourth-quarter growth to about 1.5 percent, the weakest pace since the three months through September of 2014, and full-year expansion to about 2 percent. Finance Minister Rodrigo Valdes has repeatedly said that investment is switching away from the mining industry as copper prices fall and into areas such as manufacturing and services. For now, only services is showing the benefits, with manufacturing output contracting 2.8 percent in December from the year earlier.

“We continue to be cautious in respect to the Chilean economy as in the short-term risks are biased toward the downside,” Andres Abadia, senior international economist at Pantheon Macroeconomics, said in a note to investors. “Weak business and consumer confidence suggest the recovery will be modest.”
Valdes told CNN Chile on Wednesday that the government’s forecast for growth this year of 2.75 percent was very high, indicating the authorities will reduce the estimate later in the year.

The slowdown in wage growth from 5.5 percent in November is good news for inflation, which has exceeded the central bank’s target range in 19 of the past 22 months. Inflation probably accelerated to 4.6 percent in January, according to the median estimate of analysts polled by Bloomberg.